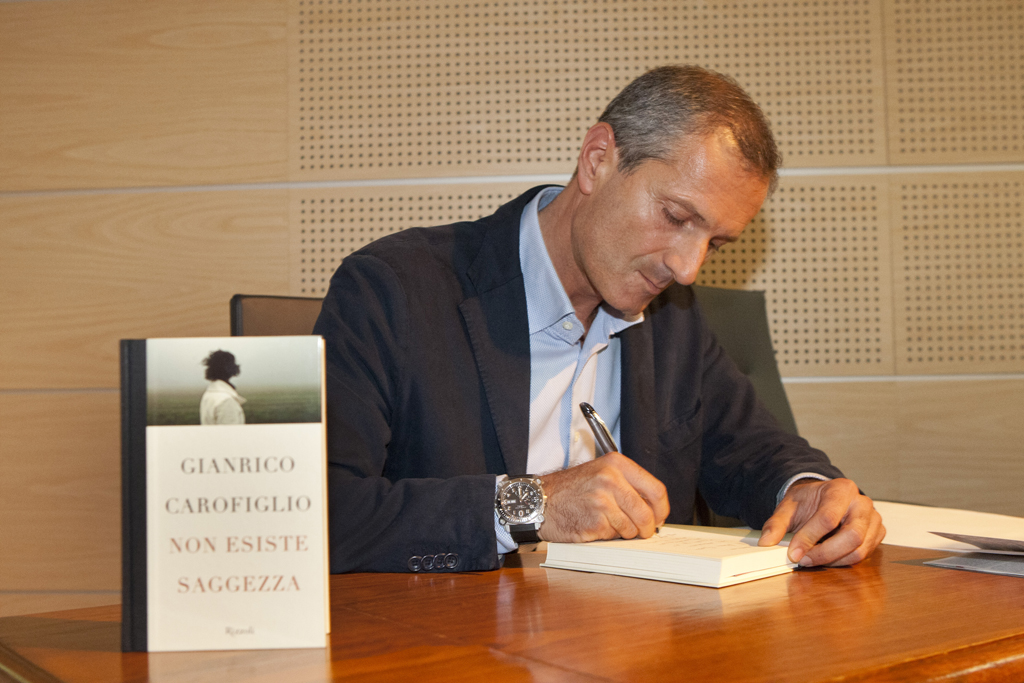 Gianrico Carofiglio (born 30 May 1961) is a novelist and former anti-Mafia judge in the Italian city of Bari. His debut novel, ''Involuntary Witness'', published in 2002 and translated into English in 2005 by Patrick Creagh, was published by the Bitter Lemon Press and has been adapted as the basis for a popular television series in Italy. The subsequent novels were translated by Howard Curtis and Antony Shugaar.